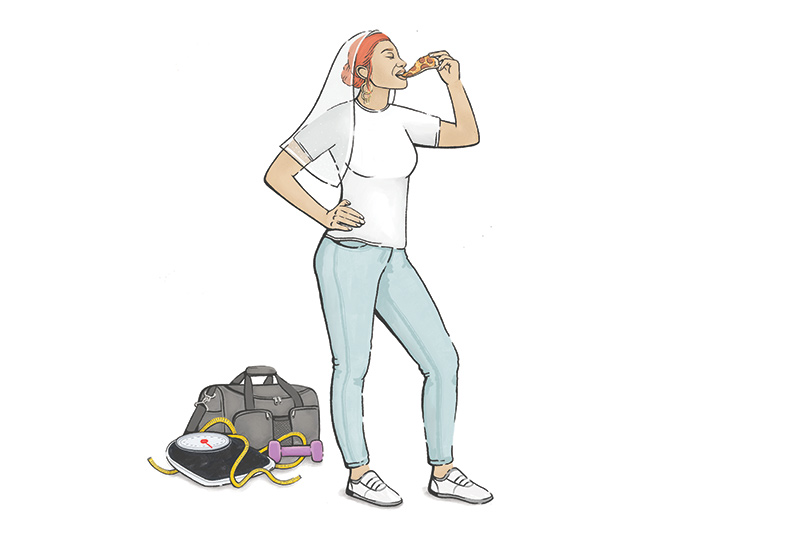 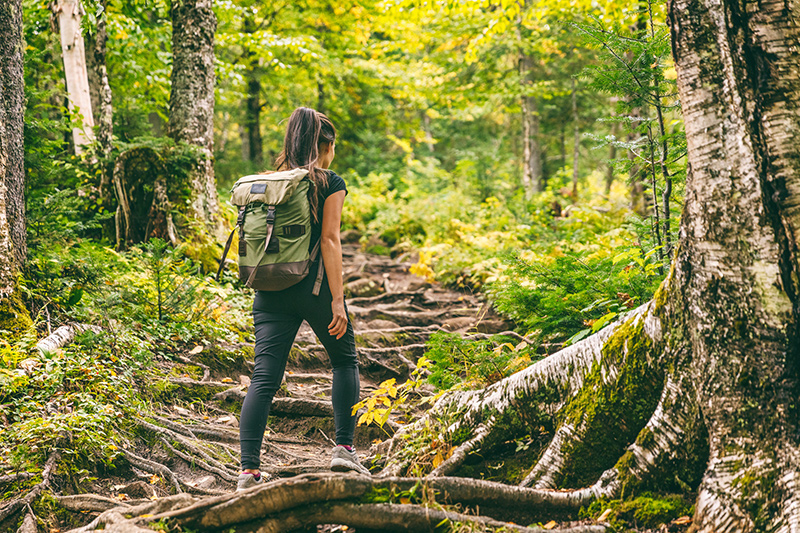 From the Editor: Our 2016 Fall/Winter Issue Is Here! 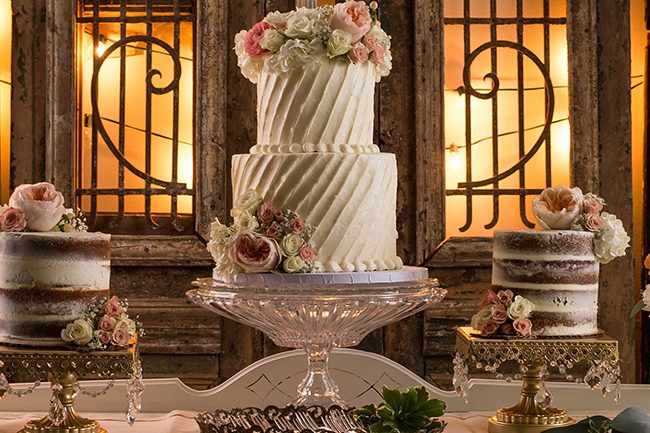 From the Editor: Coming Up Roses 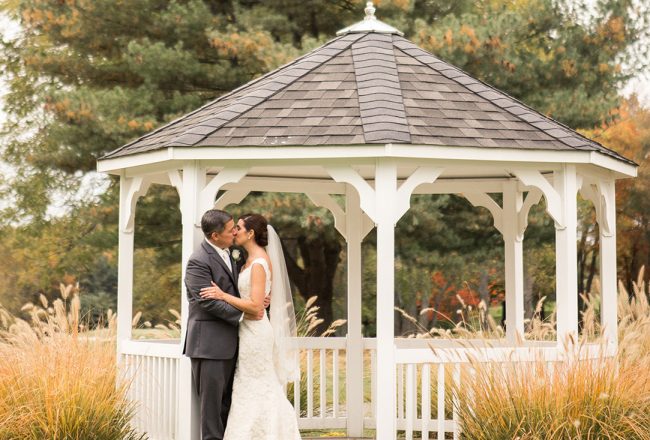