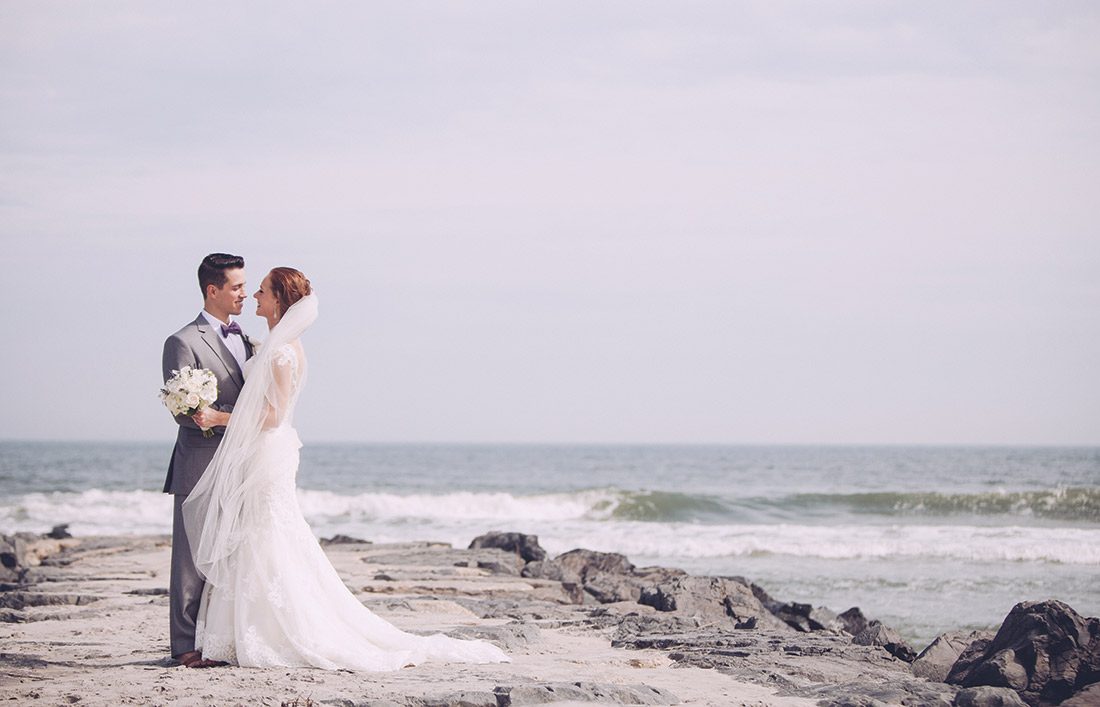 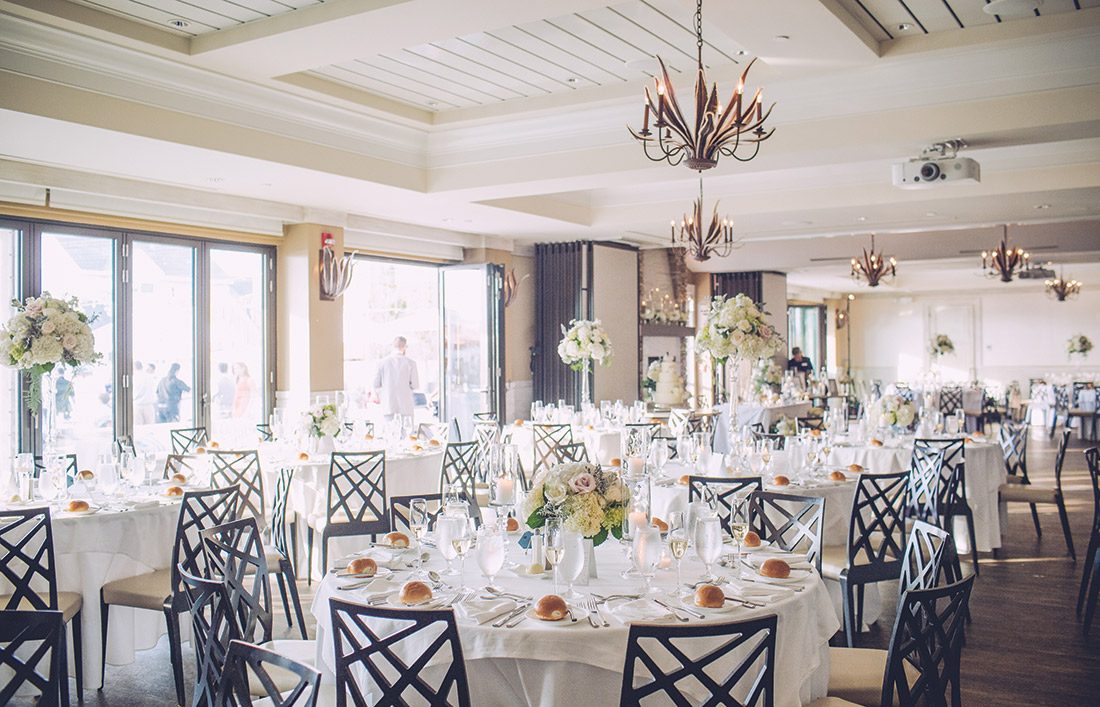 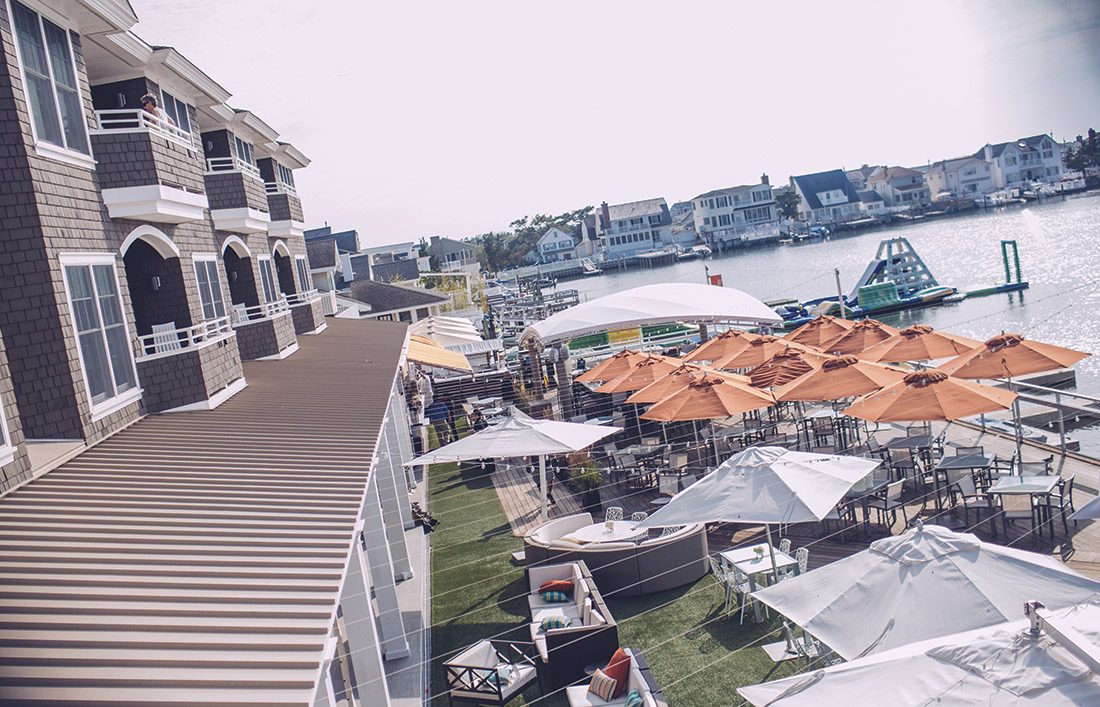 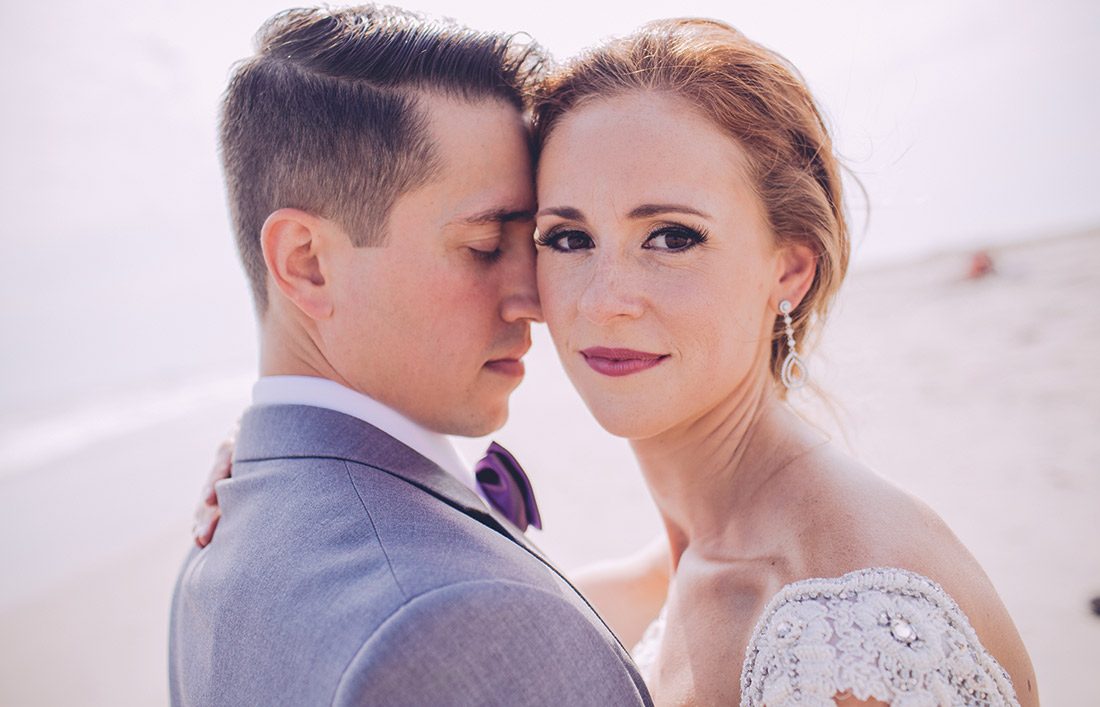 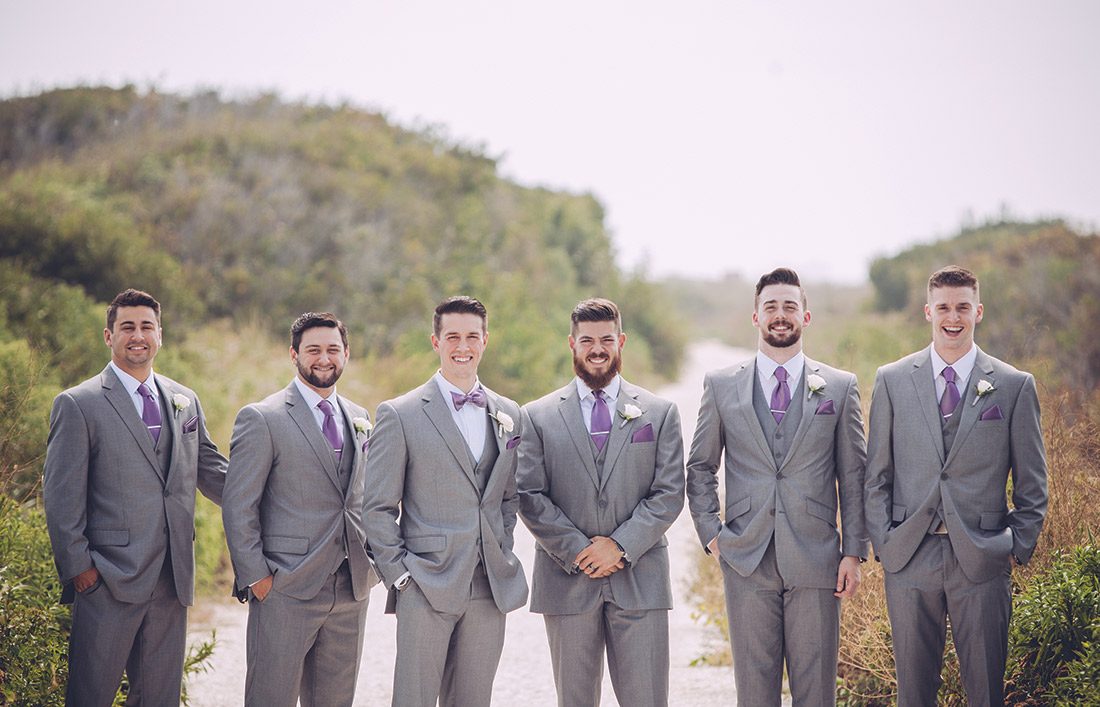 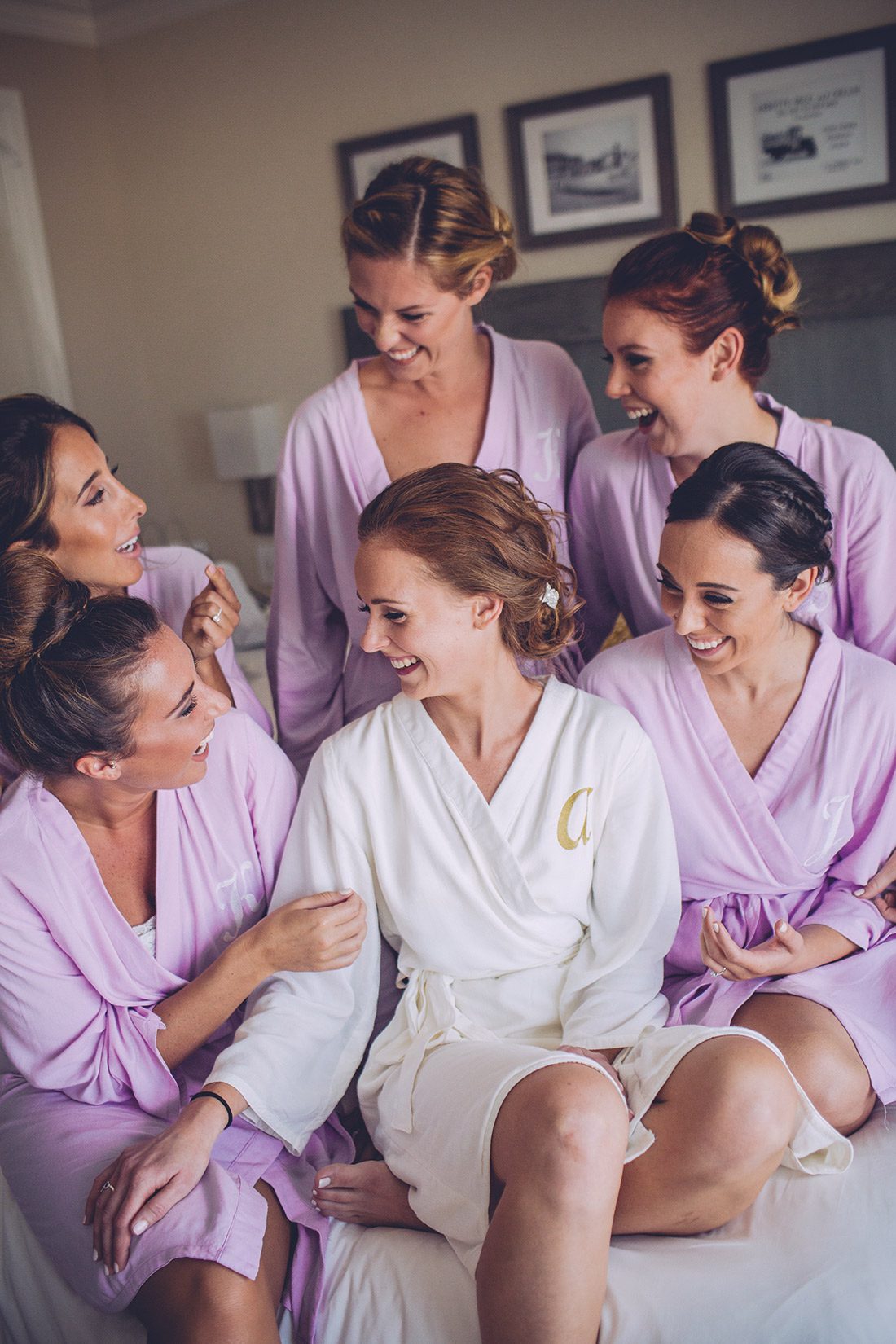 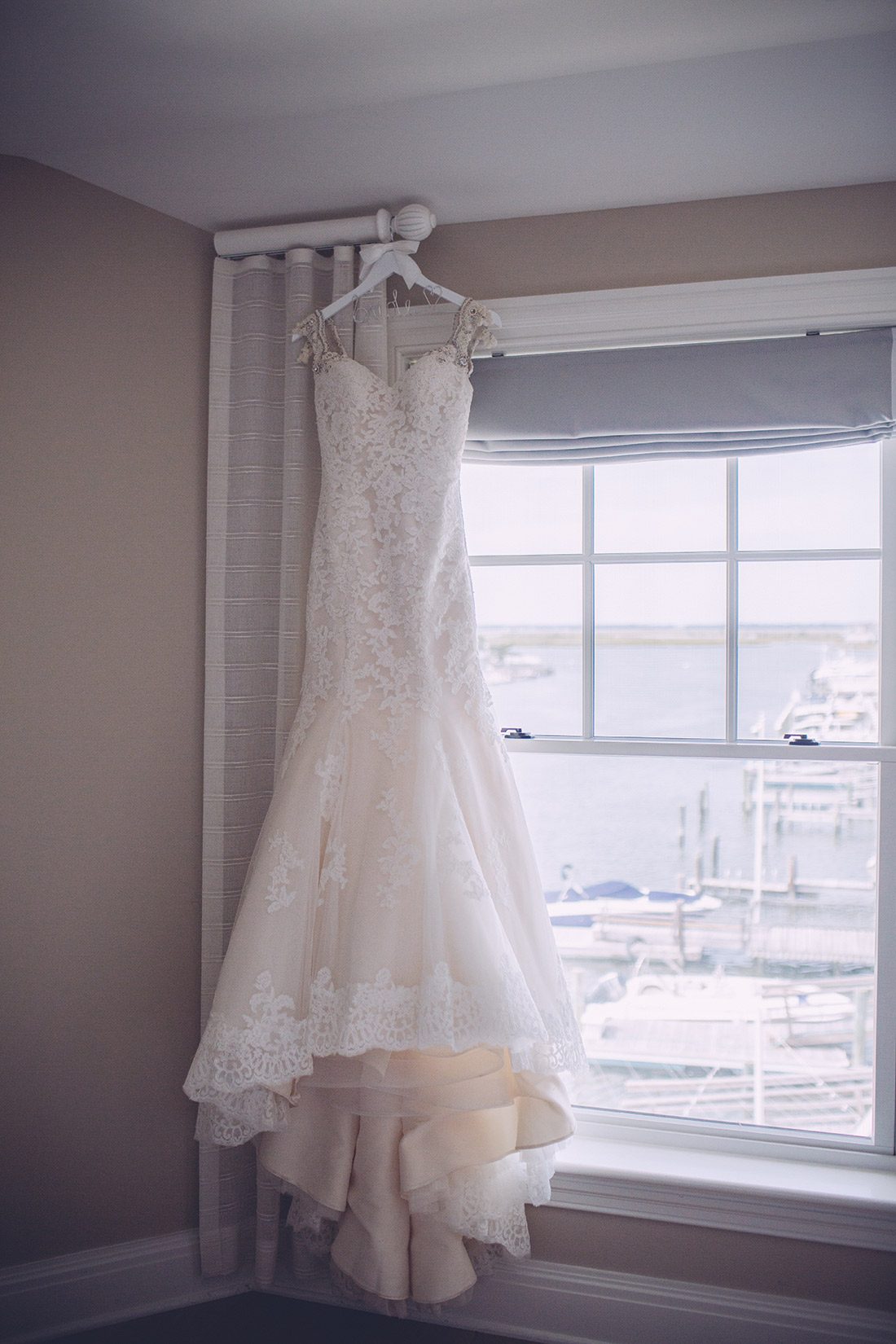 Alissa Rahme and Victor Evangelist had known of each other for years from mutual groups of friends. It wasn’t until they both started going to the same gym that they began to really get to know each other better. “Victor asked me out one day, but then he didn’t follow through on the date,” says Alissa, who wasn’t going to let him get off the hook that easy. She had just turned 21 so she told him he owed her a drink. Victor eventually made good on the drink and the date and the duo became a couple soon after.

About five years after their first drink, Victor proposed during July 4th weekend in Ocean City, N.J. “My grandparents live in Ocean City, so I grew up going there,” says Alissa. “We went for a bike ride and when we came back to the house he proposed,” she says. The proposal wasn’t the only surprise. Victor also had arranged for his family and Alissa’s family to be at the house when they returned so they could all celebrate the engagement together.

Although she loves the Jersey Shore, Alissa didn’t always dream of having a beach wedding. “I wasn’t familiar with a lot of places to get married down the Shore, so we started looking at reception venues in the Philadelphia area first,” she says. But someone recommended the hottest new reception venue, The Reeds at Shelter Haven in Stone Harbor, and the couple was sold after their first visit. Since The Reeds doesn’t host weddings during the summer months, the couple opted for the first September weekend available—Sept. 9, 2016. “It was 95 degrees—it was like getting married in mid-summer. I would rather have the sun and heat than rain on my wedding day,” says Alissa. The ceremony took place on The Reeds’ rooftop deck overlooking the ocean and the reception was held in the ballroom. “The entire day went so smoothly,” says Alissa. “The Reeds made me feel so relaxed.”

The couple’s one complaint? That the day went by too quickly. “We wish we could do it all over again,” says Alissa.

Ceremony and Reception: The Reeds at Shelter Haven

First Dance: “Come to Me” by the Goo Goo Dolls

Favors: Donation to Justice Rescue. “We have a rescue dog and cat, so we are both very pro-rescue.”