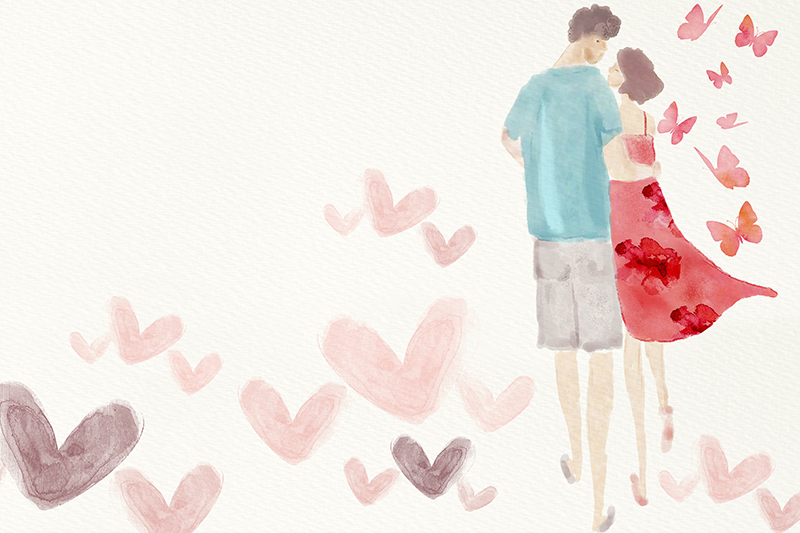 We asked local women to share how they knew they would marry their spouse. Plus, share your own story with us and enter to win a free wedding!

How do you know when it’s true love? It’s different for  everyone—it can be a defining moment in your relationship or just a feeling over time. Read on to discover how these four women knew they had finally found true love. “I did not enter a relationship with him thinking he was ‘the one.’ We both had just left relationships so we both were not looking for anything long-term. At one point in our relationship, I was sitting in the car with him with his three small boys and I said to myself, “I can see myself with him as his wife and the boys as my step kids.” I saw how wonderful a dad he was and that’s when I knew this man was supposed to be my husband. Did I know when I took that first date with him that I would be a stepmom to three boys and have a daughter? No, but I am so glad that we have been on this journey together and that we have many more years to come.” —Angela, Felton, Del., Married Oct. 8, 2016 at Cavaliers Country Club in Newark, Del.

“I knew my husband was the one when we realized we had more similarities than differences. We both seemed to balance each other out. Where I was lacking he made up for it. We both have the same views on life and are pretty easy to get along with. We always have something to talk about or do together.” —Becca, Middletown, Del. Married July 7, 2018 at St. Elizabeth’s Roman Catholic Church in Wilmington, Del., followed by a reception at Kings Mills in Media, Pa.

“When Craig brought my mom flowers and her favorite ice cream after a grueling chemotherapy session. We had only been dating a few months and I had just told him she was terminally ill.” —Erin, Newark, Del. Married Aug. 4, 2018 at Columbia Station in Phoenixville, Pa.

“Matt and I did not meet in the traditional, meet-cute sense that is often fantasized and portrayed in movies. We met in a more progressive manner, utilizing online dating. After weeks of talking back and forth, I finally let him take me on a date. We met (officially) for the first time in West Chester, Pa., for dinner at Limoncello Ristorante. Matt met me near a parking garage by the restaurant because I was lost. I was so embarrassed and nervous, but when we sat down at that table all my nerves faded away.

I knew that he was ‘the one’ when he spent Christmas with my family. We had only been exclusive for a few months at that time, but his family was in Massachusetts for his grandmother’s funeral and he wasn’t able to go because of work. Having him there with my family, to share in our traditions and fun that Christmas meant the world to me. I knew I was in love with him and finally decided to tell him on our trip to Atlantic City. He sang ‘Let’s Stay Together’ by Al Green to me in front of a room full of people. I never felt so special!” —Samantha, Wilmington, Del. Married Oct. 27, 2018 at St. Elizabeth’s Roman Catholic Church in Wilmington, Del., followed by a reception at Deerfield in Newark, Del. 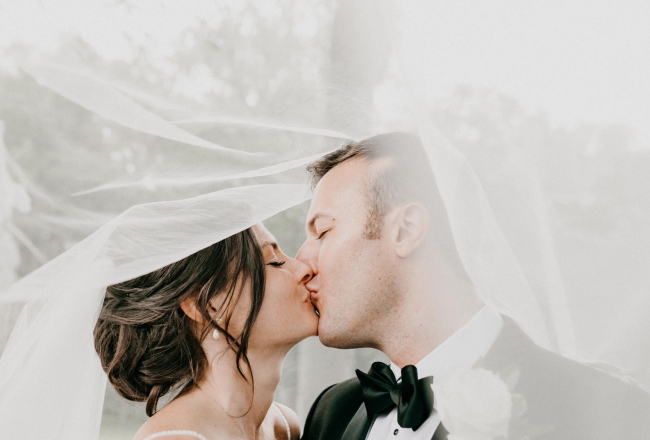 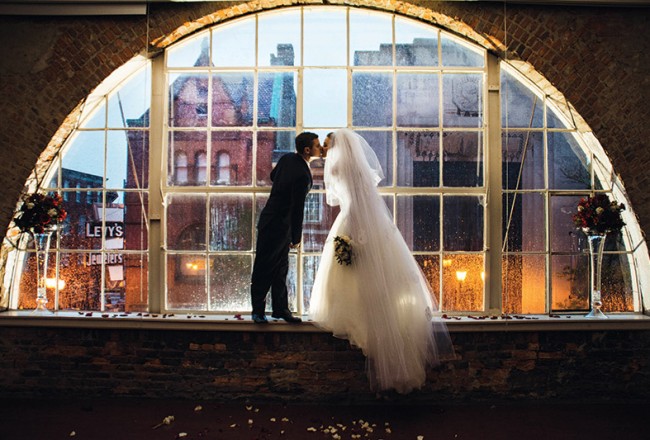 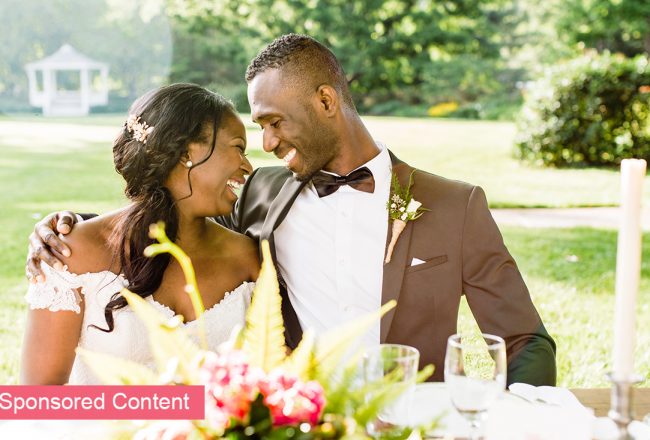 4 Reasons to Choose a Mansion Wedding in Delaware