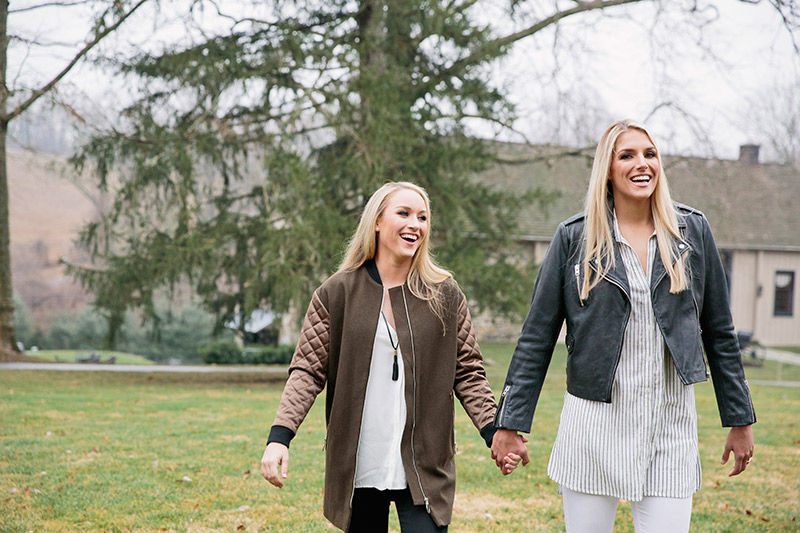 The pair will exchange vows this summer.

Delaware basketball star and Olympic gold medalist Elena Delle Donne keeps scoring, both on the court and off. On Feb. 16, she and her fiancé, Amanda Clifton, were named The Knot 2017 Dream Wedding Couple. The wedding brand pulls out all the stops to give one lucky couple their dream wedding, as it has since 2000.

The pair met four years ago through mutual friends and announced their engagement—both proposed to one another at separate times—last summer. The 27 year-old Delle Donne is a University of Delaware alum and currently plays for the WNBA’s Washington Mystics. Clifton is the director of the De11e Donne Academy. They plan to tie the knot this summer.

For Delle Donne and Clifton that means not just a beautiful soiree, but a philanthropic aspect, as well. Through their nuptials, they plan to give back to the community. The couple has asked that in place of a gift registry, their family and friends make donations to the Elena Delle Donne Charitable Foundation which provides support for the special needs community and those suffering from Lyme Disease, both close to Delle Donne’s heart. Her older sister, Lizzie, who is blind and deaf, was born with cerebral palsy and autism. Delle Donne herself knows the struggle of illness—in 2008, she was diagnosed with Lyme Disease. In addition to supporting her foundation, Delle Donne and Clifton’s wedding will also be environmentally friendly, with locally sourced ingredients and flowers. After the wedding, remaining food will be given to homeless shelters and the flowers will go to hospitals.

“Amanda and I want nothing more than to bring our family and friends together and have the best time ever. Not only are we thrilled to be the first same-sex Dream Wedding couple of The Knot, we’re excited to have a platform to raise money and awareness for causes we’re truly passionate about,” Delle Donne said in a statement.

While the location of their wedding hasn’t been released, it’s sure to be beautiful and impactful in every aspect. 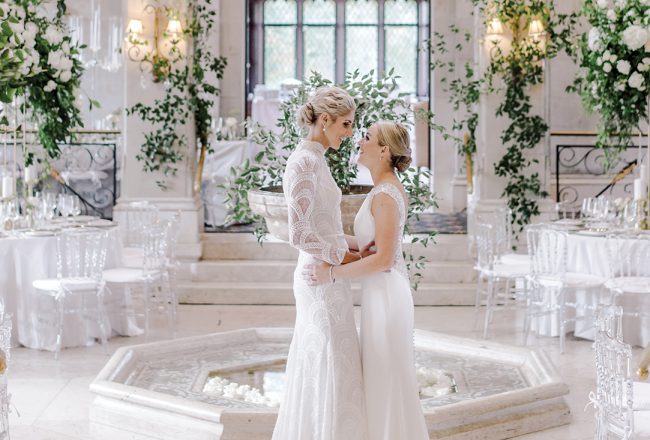