Real Wedding: Meant to Be 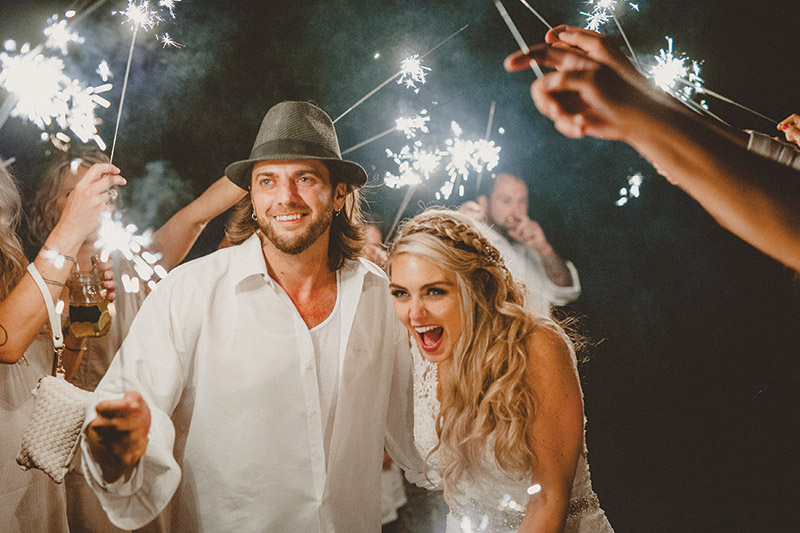 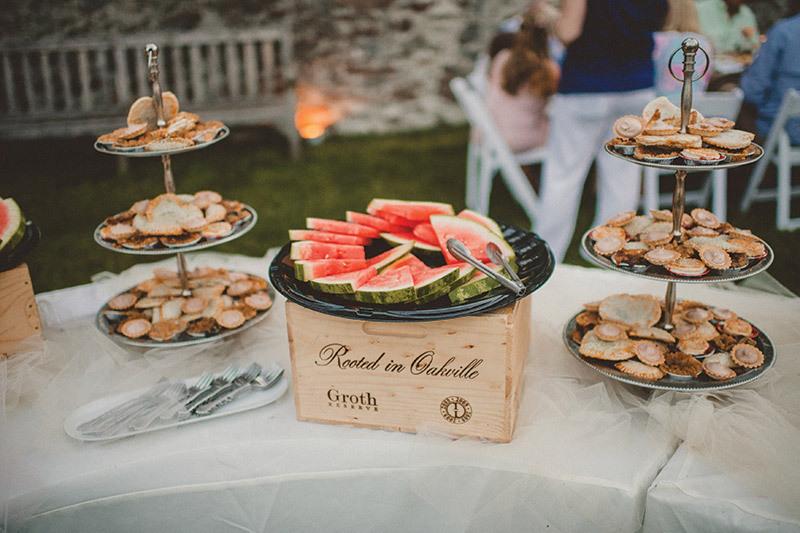 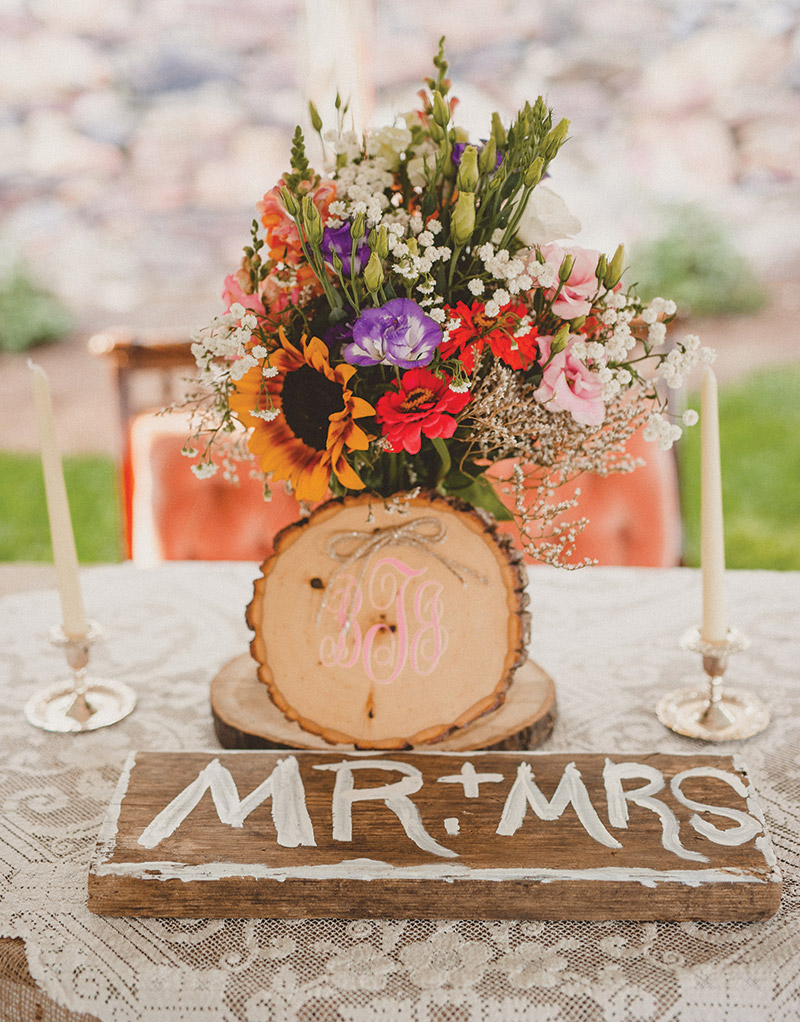 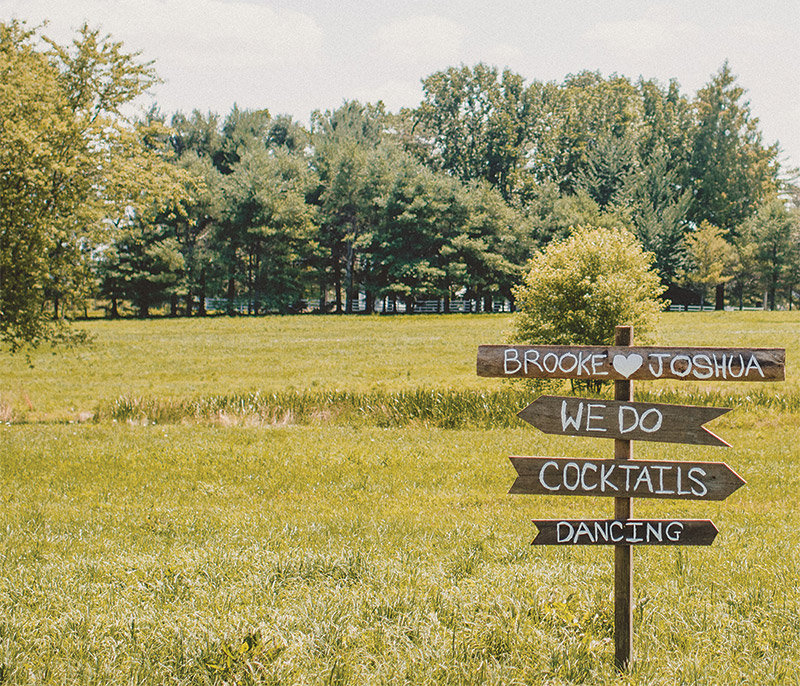 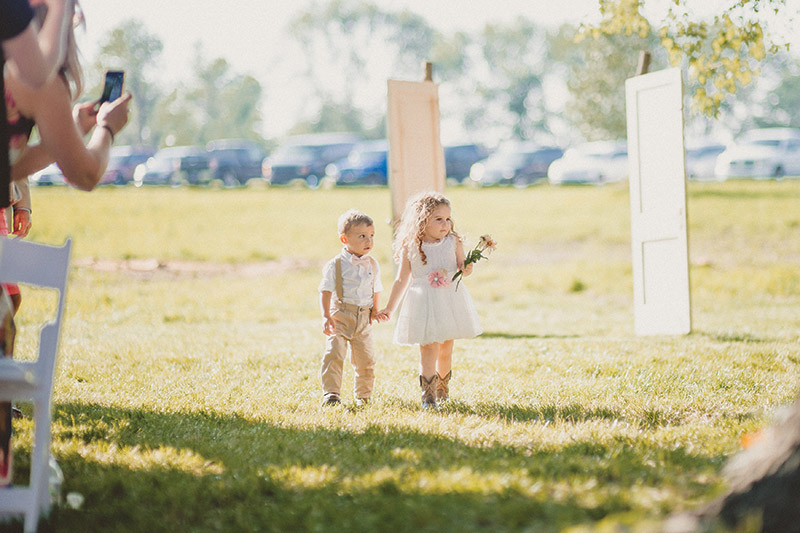 How they met: Brooke Chase and Josh Thompson have known each other since they were teenagers. “I met him at the creek near my parents’ house when I was 14,” she says. “We used to ride four-wheelers and dirt bikes.”

The couple started dating when they were 16 and stayed together for over three years. Chase chose to go away for college, so the couple stayed together but ended up drifting apart soon after. The two never lost touch, and when they both ended up back home after graduation, it was as if nothing had changed. They went on a date in 2009 when Thompson reminded Chase of a pact they made back in high school: “We promised each other we would get married if we weren’t already by the time we were 30,” she says.

How he proposed: “We had been together for so long so I gave him a little ultimatum: If you don’t ask me by the time I’m 30, then forget it, the pact is null-and-void,” jokes Chase.

Back in high school, Chase carved Thompson’s name into a tree on her parents’ property. On the morning of May 4, 2014, he asked her if she wanted to go see the tree. “I didn’t remember where it was or what it looked like,” she says. Although she thought his actions were suspicious, the couple went in search of the tree. When they found it, he dropped to one knee. “It was only two days before my 30 birthday, so he was cutting it close,” kids Chase.

The big day: The couple got married on July 11, 2015. “I figured our anniversary is 7-11—an easy date to remember—so I was setting him up for success,” laughs Chase.

Chase says her favorite part of getting married was the ceremony, because the rest of the time seemed like such a whirlwind. The couple got married at her uncle’s farm in Unionville and knew the location would be perfect for their rustic outdoor wedding.