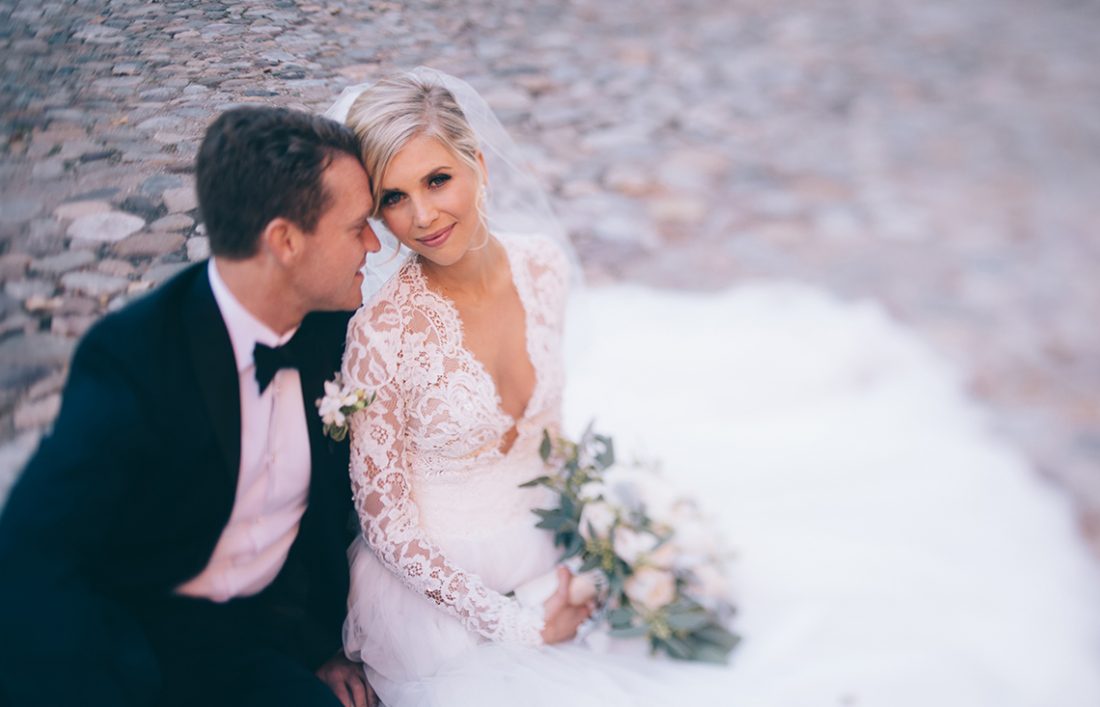 If your older sister gives you the thumbs up on a guy before you even start dating him, all signs point in the direction that you’ve landed a good one. That’s how it worked out for Mary Wright when she met her now husband, Dan Wylie. “Dan was best friends with my sister and her boyfriend, who is her now husband,” says Mary. “They all went to college together at Penn State.” It took a random visit with her sister to Avalon, New Jersey, for Mary to be introduced to Dan. It only took that weekend for the couple to click and immediately start dating. “My sister gave her approval and was very supportive of the relationship,” says Mary. “And my whole family knew Dan and they loved him, too. It was an automatic in for him.”

Despite all the excitement from family, the couple took it slow. Being four years older, Dan had just graduated from Penn State while Mary had just begun her college career. Even though they were separated by a long distance, Dan went out of his way to visit Mary. “He worked at an accounting firm in Philadelphia and his company recruited from Penn State,” says Mary. “Dan always made sure he was assigned to the Penn State trips so that he could see me and take me out on dates.” Once graduation came for Mary the couple got serious. They dated exclusively for another four years before Dan asked Mary to spend the rest of her life with him. In early August 2015, Dan asked Mary if she wanted to go out to dinner with family at Waterworks in Philadelphia. “Ironically I was mad at him that day because I was waiting for a proposal,” says Mary. Going out to dinner with the family was just one more night that wouldn’t lead to a diamond ring. Or so Mary thought. Once the couple got to the restaurant, Dan suggested they walk out to one of the gazebos and take in the spectacular view of Boathouse Row. “I was in la-la land admiring the gorgeous view and when I turned around Dan was on one knee,” she says. “I was shocked.” Without Mary ever suspecting a thing, Dan had every detail worked out from hiring a photographer to capture the proposal to arranging both of their families to meet up with them after for a champagne celebration. The celebration continued the next day at a brunch Dan planned with Mary’s friends.

Since the couple met at the Shore, it wasn’t surprising that Mary considered getting married on the beach. “Once I started planning I realized that where we really cultivated our relationship was in Philadelphia, specifically Old City,” says Mary. The plan quickly went from beach nuptials to a chic city wedding. “My goal when I started planning was to have everything romantic: dim lights; candlelit tables; white flowers everywhere; plenty of greenery,” she says. “That’s how it all turned out.” The historic Down Town Club checked off all the boxes Mary was looking for in a reception venue—from the crown molding on the walls to the fantastic view of the Philadelphia skyline. On Oct. 28, 2016, more than 200 family and friends gathered together to celebrate Mary and Dan’s big day. “Everything was perfect,” says Mary. “Nothing went wrong— unless people were hiding things from me.” The reception turned out exactly how Mary had envisioned it. “I wanted it to be a fun party where people were up dancing the entire night,” she says. The energetic, 13-piece party band, London Bridge, ensured that happened. Another bonus? “My husband is a huge Bruce Springsteen fan and the band does a killer Springsteen impression,” says Mary. “He was thrilled with that.” Known for its delectable food spreads, Cescaphe Event Group didn’t disappoint. “Almost a year later, people are still telling me how delicious the food was,” says Mary. At the end of the reception guests were treated to a late-night snack of French fries and milkshakes.

Although many people warned her about wedding day jitters, Mary didn’t experience any. “People kept commenting on how calm, cool and collected I was throughout the day,” she says. “How could I not be? It was the most perfect day ever.” 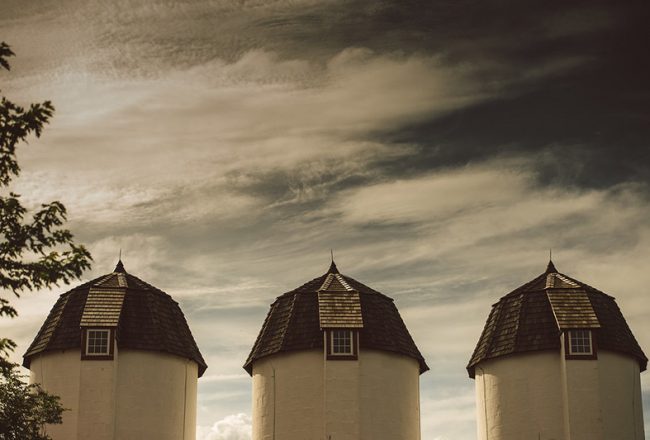 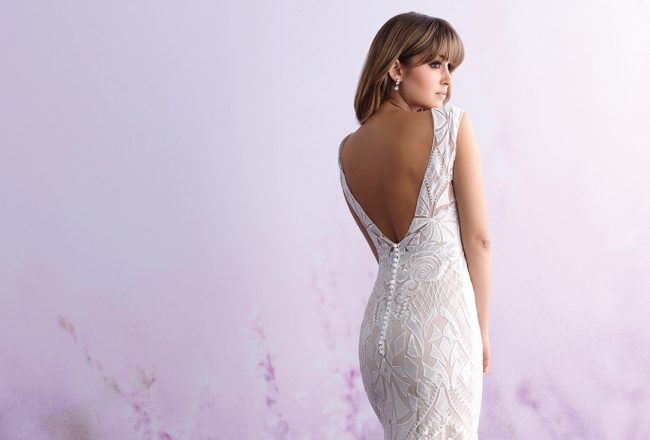 A Roundup of Romantic, Refined Wedding Dresses and Accessories 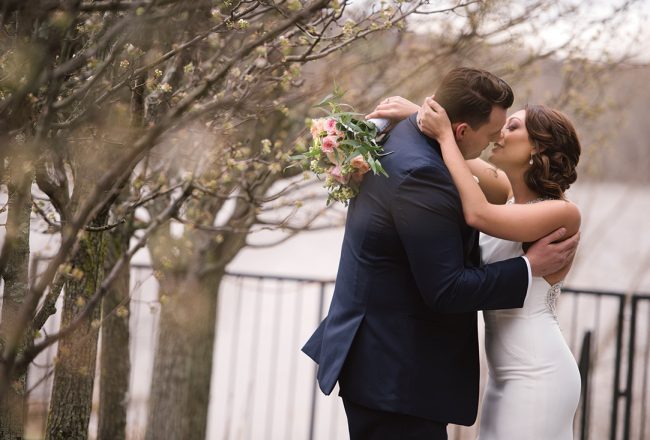