5 Games to Play at a Wedding Shower 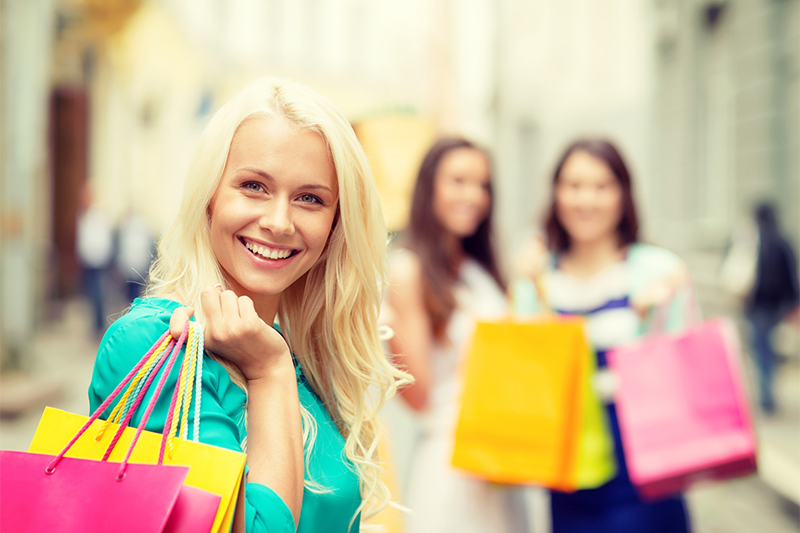 It’s all fun and games when somebody gets married.

Planning a wedding can be tough, that’s why you need help along the way. Maid of honor and Wilmington native Sarah Dunwody shared some ideas from one of the parties she’s planning for her sister: the wedding shower.

The shower is coming up (only two months away!) at the Columbus Inn in Wilmington and Dunwody expects about 40 people to attend. When asked about the planning process Dunwody says, “Planning any event can be crazy, but thankfully all the bridesmaids are local and easygoing, which helps a lot.”

One of the things that can help make the wedding shower fun and lively are games. Dunwody and the bridesmaids have been thinking of games to include in the shower.

“We are trying to find games that hold interest and are actually fun to participate in,” she says. “We also want games that don’t exclude anyone due to age or ability.”

Here are a few of the games she’s considering for the shower.

The game Dunwody knows she wants to play is “Where’s the Groom?” Although she’s renamed it “Who Has George?” after the actual groom.

Have every guest write down a memory they have with the bride, and then read some aloud and have the bride guess who wrote it.

What’s in your purse?

Have a little scavenger hunt with the guests. Give them a list of items to look for in their purses.  For example, gum wrappers, pens and tissues. You can make a list yourself or print one from the web. Have the bride do it too, and whichever guest has the most similar items to the bride wins a prize.

Create a prompt, using MadLibs as a guide, for the bride’s wedding vows. Have everyone fill it out and read them to the bride to give her an idea of what to say (and what not to say) on the big day.

Pin the veil on the bride

Pin the tail on the donkey gets a bridal makeover: Get a picture of the bride’s face and blow it up nice and big. Make/buy paper cutout veils and put tape on the backs. Blindfold the shower attendees and have them try to stick the veil on the bride.

At the end of the day, though, don’t get too wrapped up in the planning and forget that a wedding shower is supposed to be fun. As a parting note, Dunwody cautions, “Do your best and then let it go. What will be, will be. Que sera, sera!” 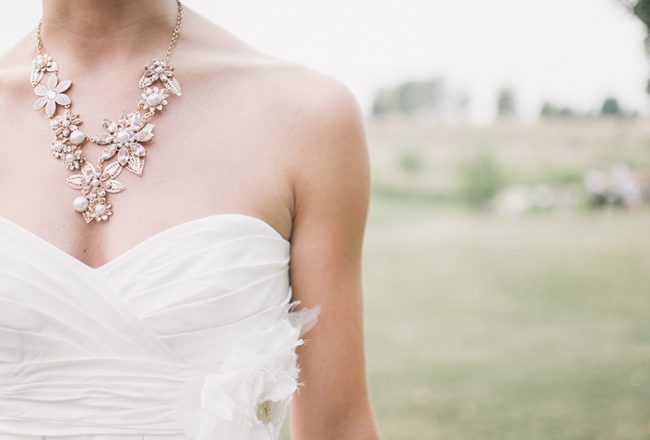 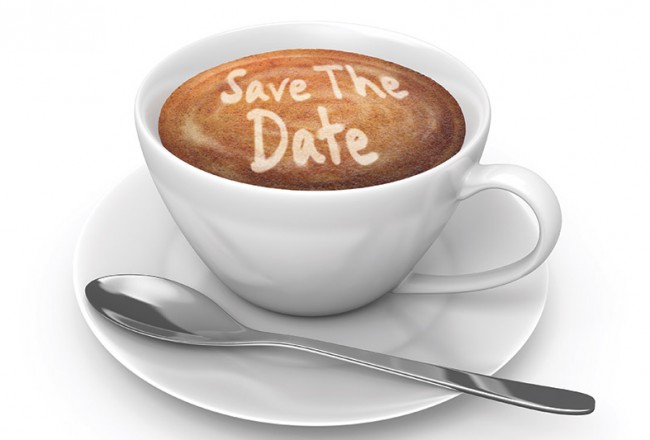